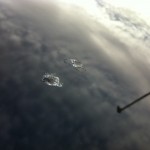 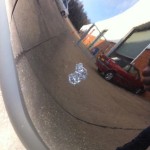 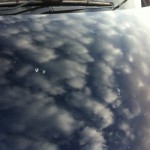 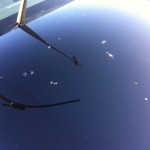 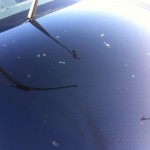 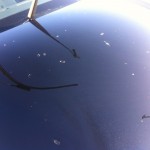 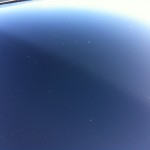 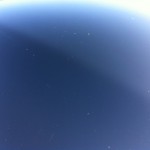 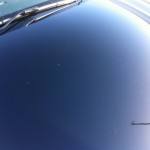 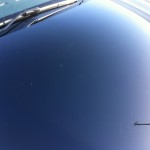 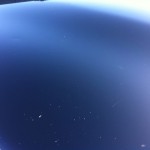 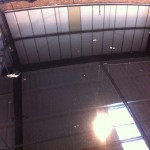 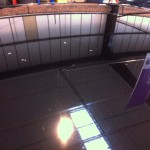 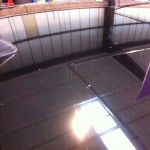 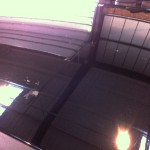 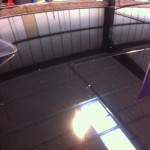 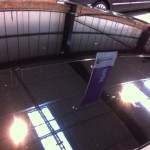 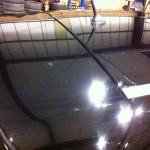 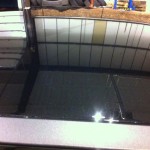 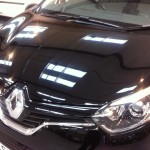 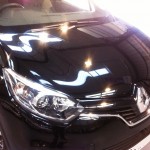 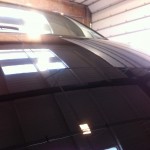 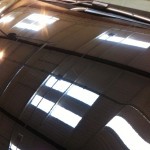 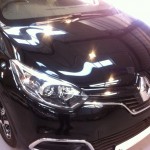 View all posts by: multi_matt